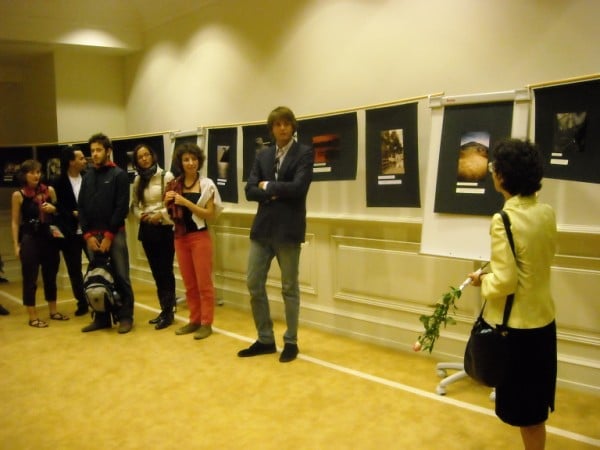 The Proceedings of the World Youth Forum 2009 (Cultural Associations and New Solidarity, edited by Gabriella Valera Gruber, Ibiskos Editrice Risolo, Empoli 2008) published thanks the collaboration of the Asessore alle politiche Giovanili Provincia di Trieste Marina Guglielmi have been publicly presented together with the Book of Poems Strade /Roads, with the awarded poems of the Vth Edition of the Competition.