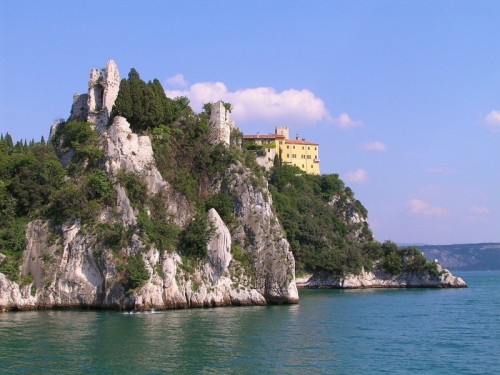 During three days Trieste, Muggia and Duino were center of joyful events, whose protagonists were young people coming from all around the world: from many italian cities, from European countries but also from extrauropean countries (Lebanon, USA, Iran, Camerun, Pakistan the poets prized in the VI Edition of the International Poetry Competition Castgello di Duino came to enjoy them.

They had the opportunity to share with their colleagues of Trieste occasion to reflect and to hear and read Poems. Tour in the city and in its surroundings made possible and agreable the making of friendships. One word for the Prize-Giving Ceremony in Duino: “Happyness!”