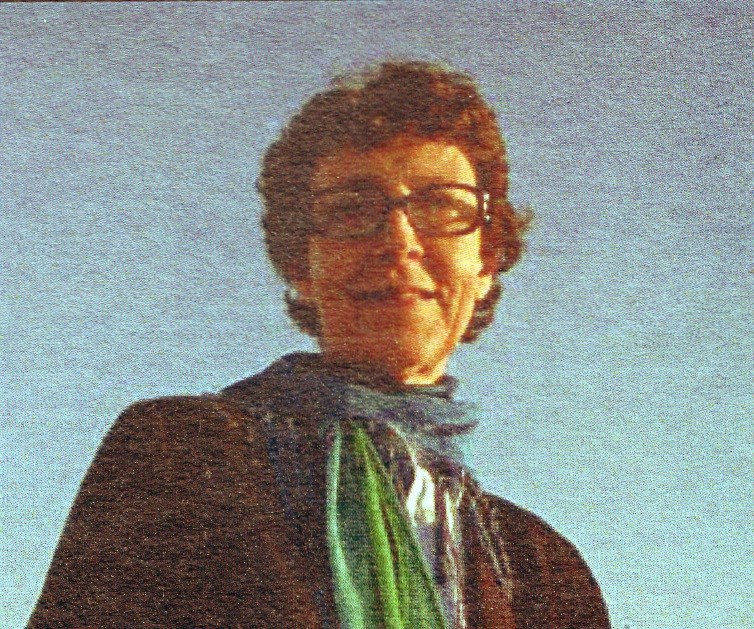 It will be released in early October, the book containing the proceedings of the last year Forum. This publication is the hope of a return to the words of the young participants themselves and to the community, in order that, as the dialogue wants, it also speaks to his own voice. Remember that what sets our Forum is the humanity, the passion, the experience, the experience, to give a real in our comparison, without abandoning the concepts expressed. Last year the theme was “City / Global,” a path that is proposed to enter into any specific nationality to identify with any nationality, citizenship indeed global. Outputs are multitudes of proposals and various reports on the subject, which led to the formulation of several “core themes”, collected in the introduction, more than 17 pages long, by Professor Gabriella Valera Gruber, founder and promoter of the Forum: Arts and Crafts, The revolution of the memory and the public sphere, Culture-Citizenship, global Space / Time global Issues of method. The course, complex, but united by the different thoughts and experiences of young speakers from all over the planet, and eventually leads once again at its upper Dialogue, putting in doors the meaning of “identity” and “culture” in the difficult for them to specific size. In addition, the City, by its indefinite and infinite becoming, and its intrinsic difficulty methodology, emerging from the “tension between memory and history” and the “confrontation between science and culture” in the “link public and private”, which is the substance. The journey ends always leaving the door open to the future, with many questions and many explicit attempts to answer, but give the road to the future, a future that will once again be a step better, to the extent that describes, observes and reflects in himself with his own words. Soon the full text.

The curator of the site